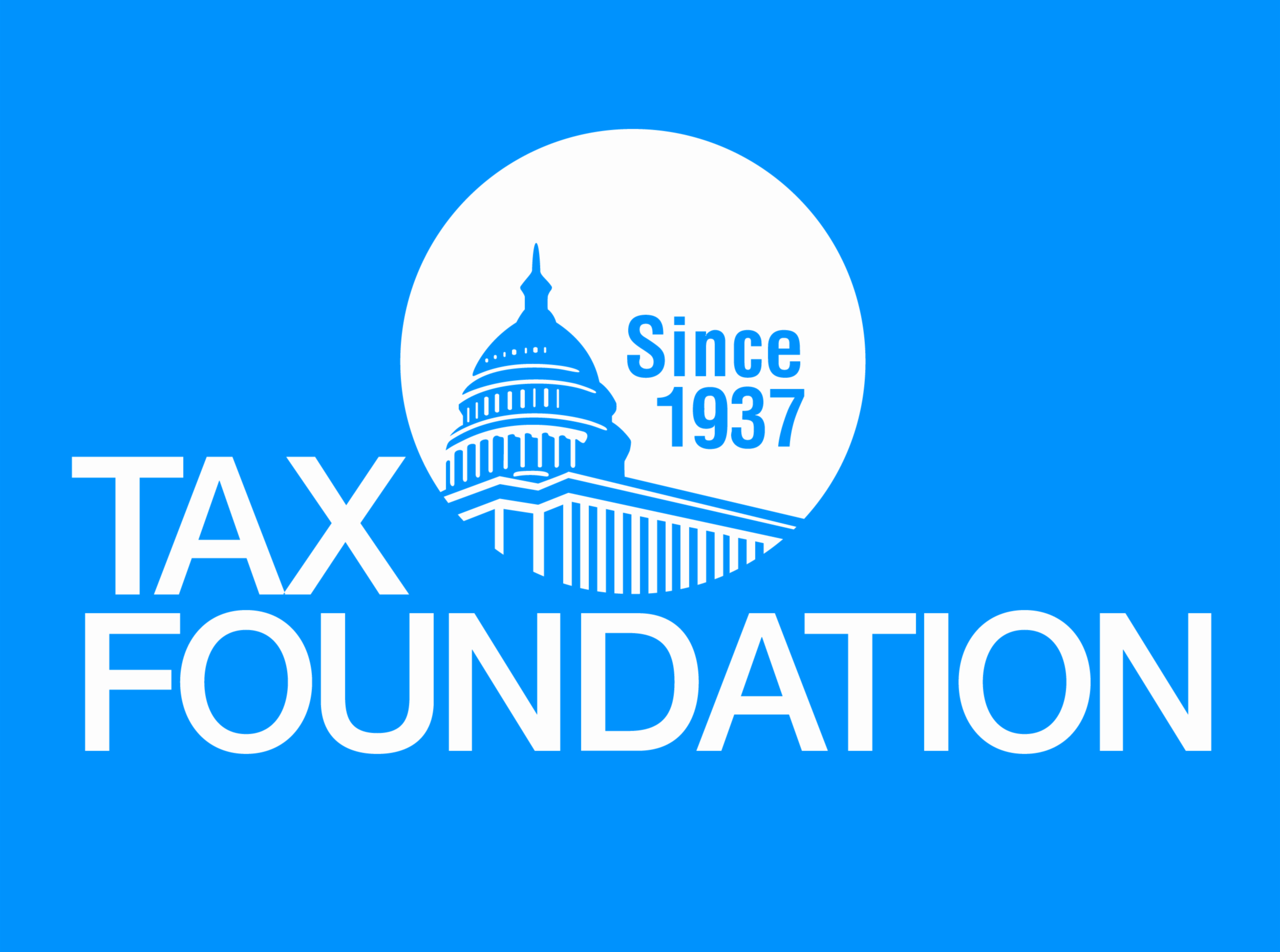 North Carolina ranks among the nation’s best-performing states overall in a study comparing state corporate tax costs across the country, according to a Tax Foundation report.
The distinctive study modeled eight different types of new and mature firms and analyzed what each would pay in state and local taxes in each state. North Carolina ranked third overall for lowest effective state tax rates for the new firms and fifth overall for the mature firms.
The study points out that “over the past decade, North Carolina has implemented historic tax reforms which involved, among other provisions, reductions in the state’s corporate income tax rate and paring back targeted tax incentives.” It also notes that North Carolina has the lowest corporate income tax rate in the country at 2.5%.
Some key findings of the report include:
A new corporate headquarters in North Carolina has very low income and property taxes, resulting in an effective rate of 7.1%, the lowest such rate in the country and 57% below the national median.
North Carolina ranks third for the mature corporate headquarters with an effective rate of 10.4%.
North Carolina’s low property taxes benefit the mature technology center, which experiences the fifth-lowest total effective rate for its firm type, as well as the mature distribution center, labor-intensive manufacturing operation, and shared services center, which all experience the fourth-lowest total effective rates for their firm types.
The new research and development facility faces average sales and unemployment insurance tax rates in North Carolina, and property taxes are notably lower than in most states.
Of all the firm types, data centers and new capital-intensive manufacturers experience the highest rates in North Carolina relative to other states.
Read more…