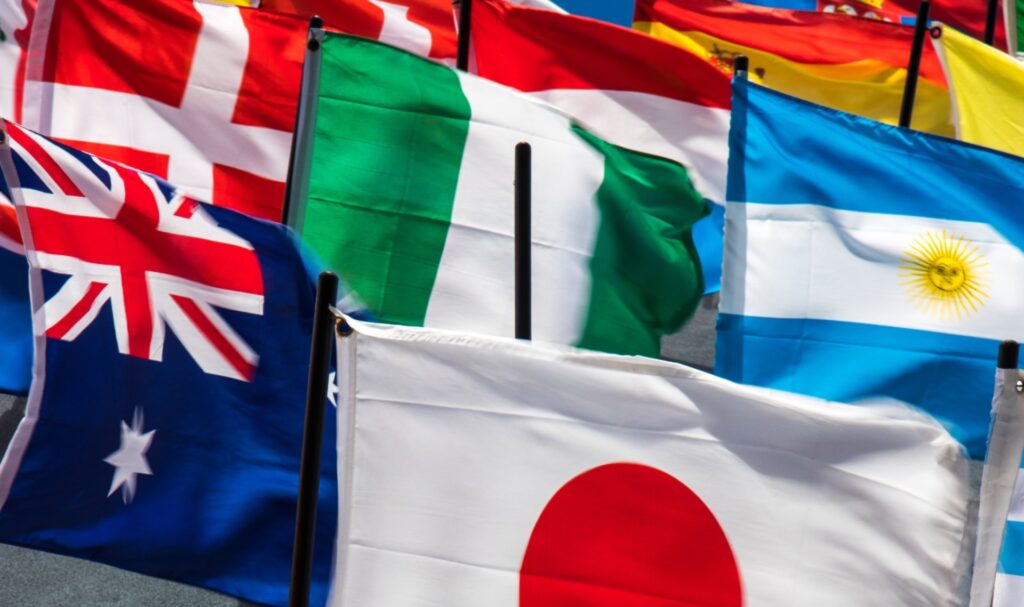 FTZ #230 has been approved for the Alternative Site Framework (ASF) which is designed to be a fast and flexible process for obtaining FTZ designation in our Service Area, which includes: Alamance, Caswell, Davidson, Davie, Forsyth, Guilford, Montgomery, Randolph, Rockingham, Surry, Stokes, and Yadkin Counties.

What is a Foreign Trade Zone?

Foreign Trade Zones are federally designated areas within the United States but are legally considered outside the U.S. territory. These designated sites allow domestic activity, involving foreign items, to take place prior to formal Customs entry. Companies in the FTZ can benefit by using special procedures to encourage U.S. activity by reducing, eliminating, or delaying duties.

Duty Elimination: Users may export goods from a zone, move goods among zones and destroy goods in a zone without paying duty and federal excise taxes. Users may also exhibit goods in a zone.

Duty Deferral: Users can avoid paying Customs Duty and Federal Excise Taxes on imported merchandise until the goods are transferred from the FTZ and entered into the U.S. commerce.

Inverted Tariff: Users may elect to pay duties on raw materials imported into the zone OR pay duties on the finished product as removed from the zone, whichever is lower. Note: Production Authority must be obtained from the FTZ Board.

Simplification of Import Procedures: Users file Customs entries weekly, rather than per shipment. Delays in Customs clearances and duty drawback procedures are eliminated. No country-of-origin markings are required on merchandise before admitted into the FTZ.

Minor Boundary Modification for a Usage Driven Site can be obtained in 45 days.
Subzone Application, if needed, can be processed in 6 – 10 months.

Production Notification can be processed in 4-5 months.
download application