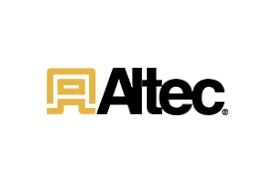 An Alabama-based commercial equipment provider and servicer to a variety of industries will expand its operation near Mount Airy by adding 100,000 square feet and creating 100 new jobs, the company announced on Friday.

Altec Industries Inc. has finalized an agreement with the Surry Board of County Commissioners on a deal that will bring state grant funds to help extend a natural gas line to its current site at 200 Altec Way, just outside of Mount Airy.

Awarded through the North Carolina Governor’s Office and the North Carolina Department of Commerce, Surry County has received a grant of $540,000, which will be matched with $180,000 by the county. The natural gas service will allow Altec to expand its operation and invest $9 million in the new facility. The new jobs will pay above the Surry County average wage.

The expansion is expected to be completed by the third quarter of 2022.