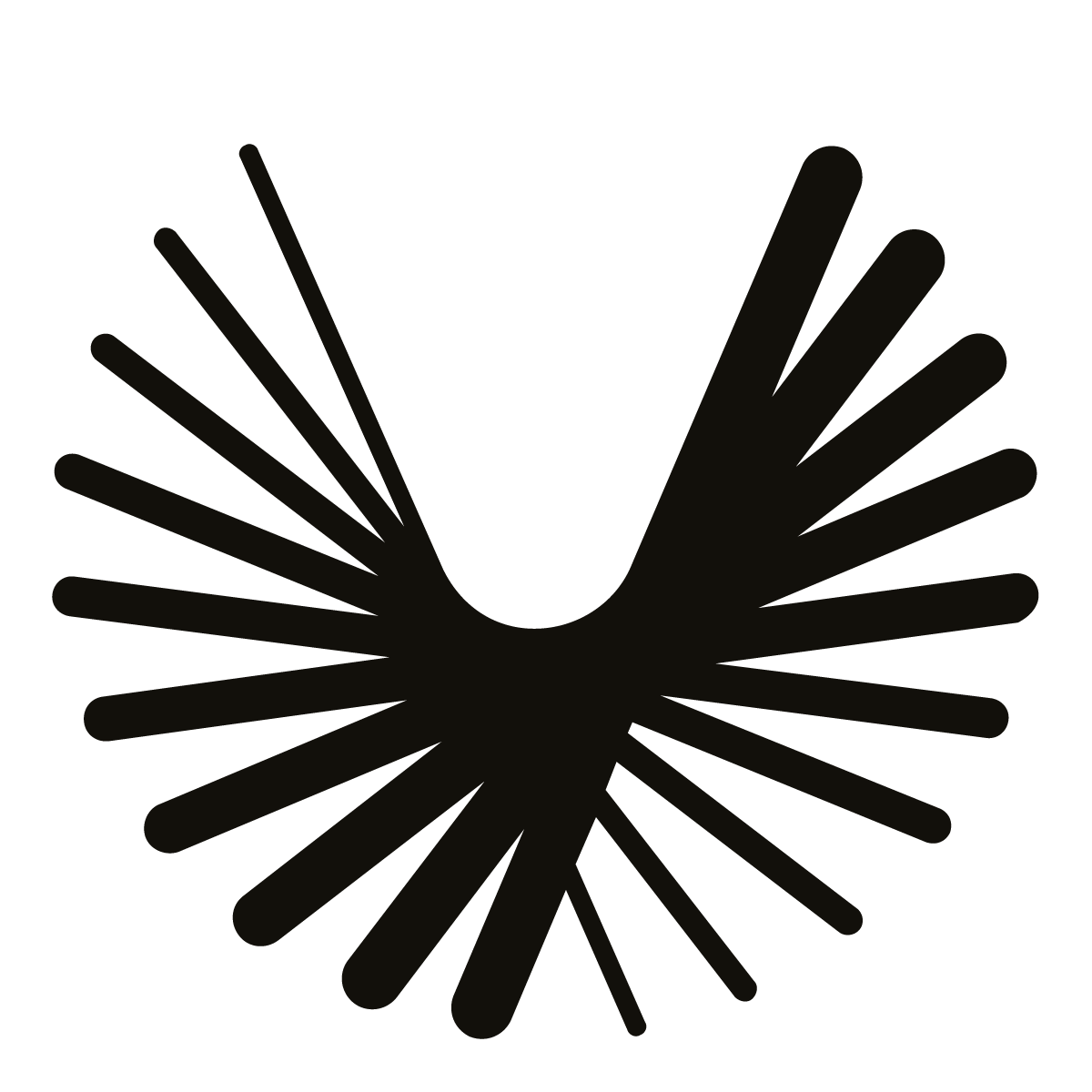 Boom Supersonic, the company building the world’s fastest and most sustainable supersonic airliner, announced plans to build the Overture Superfactory that will serve as its primary manufacturing and production site in Greensboro, N.C. The new facility, which will be located at Piedmont Triad International Airport (PTI), builds upon the state’s storied legacy of aerospace innovation, starting with the Wright Brothers’ first successful flight in Kitty Hawk, Honda Aircraft Company’s world headquarters and HondaJet manufacturing operation in Greensboro.

By 2030, the Overture Superfactory will create more than 1,750 new jobs and will bring an investment of more than $500 million at the site. The average salary at the facility will be $68,792, which is more than 25 percent higher than the overall annual wage of $53,994 in Guilford County, N.C. in 2021. North Carolina economists estimate that the Overture Superfactory will grow the state’s economy by at least $32.3 billion over 20 years.
“Selecting the site for Overture manufacturing is a significant step forward in bringing sustainable supersonic air travel to passengers and airlines,” said Blake Scholl, founder and CEO of Boom Supersonic. “With some of the country’s best and brightest aviation talent, key suppliers, and the state of North Carolina’s continued support, Boom is confident that Greensboro will emerge as the world’s supersonic manufacturing hub.”