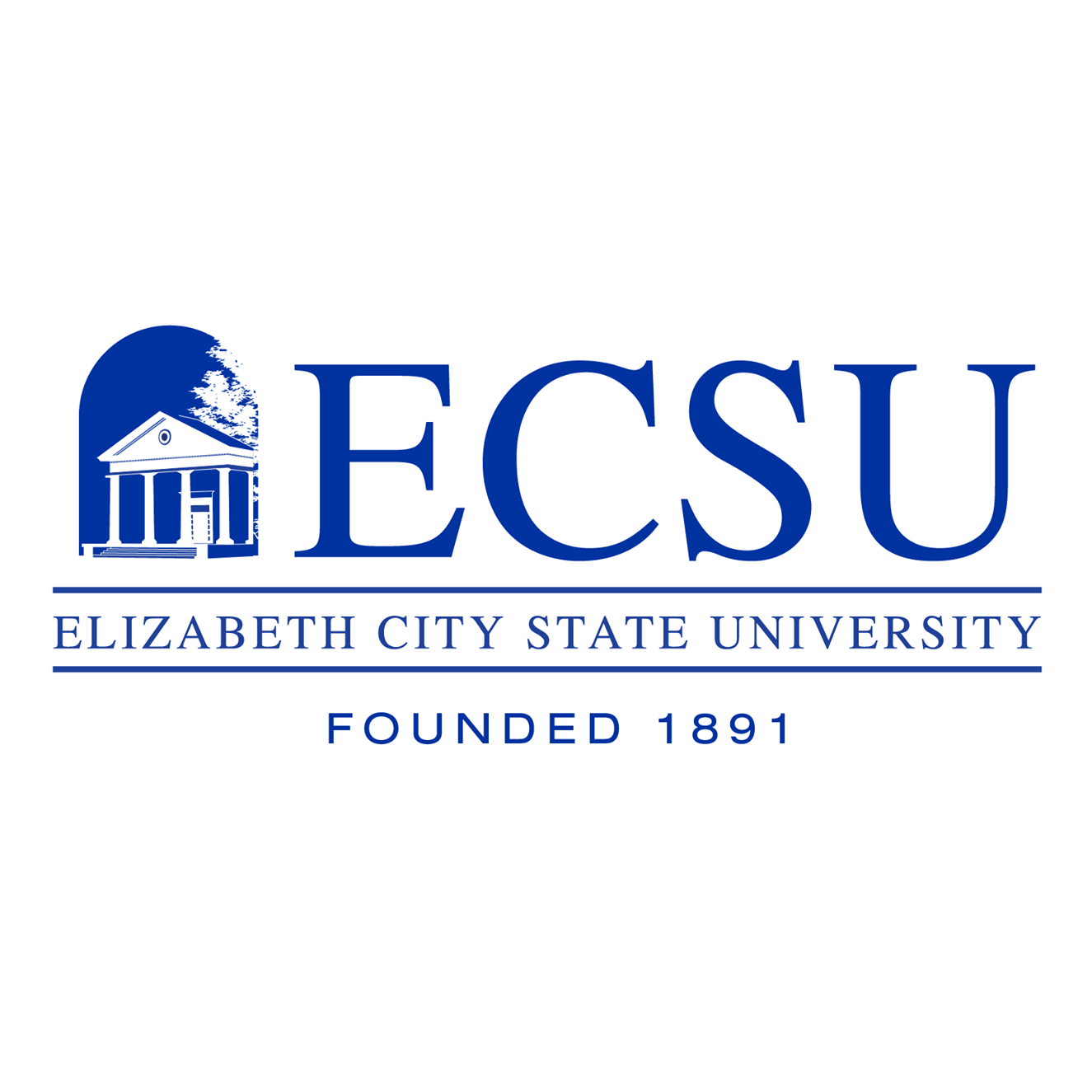 Elizabeth City State University is partnering with Piedmont Flight Training and AeroX to offer a four-year online program in aviation science, which includes a pilot’s license.

ECSU students will be able to take courses online through ECSU while taking their flight hours in Winston-Salem. ECSU offers the only college degrees in aviation science and unmanned aircraft systems in North Carolina. ECSU’s aviation science program is certified by AABI, the Aviation Accreditation Board International, making it one of only 40 programs in the world to receive that accreditation.